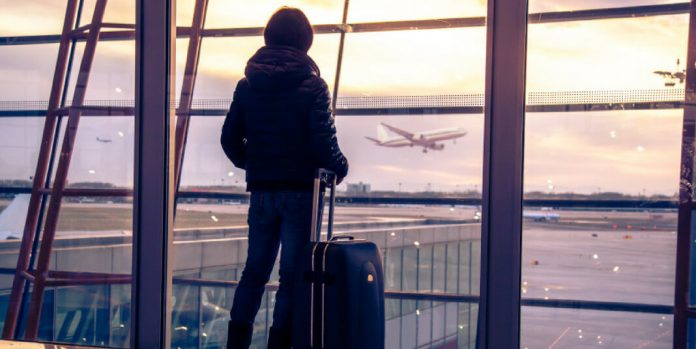 The amount exempt under Section 10(5) of the Income-tax Act is the value of any travel concession or assistance received or due to the assessee:

Family, in relation to an individual means

Block Period and restrictions on the number of Journeys – Only 2 journeys in a block of 4 years is exempt. The exemption is available in respect of 2 journeys performed in a block of 4 calendar years commencing from 1986. The latest block is:

Carry-over concession – If an employee has not availed travel concession or assistance during any of the specified four-year block periods on one of the two permitted occasions (or on both occasions), the exemption can be claimed in the first calendar year of the next block (but in respect of only one journey). This is known as “Carry-over concession”. In such a case, the exemption so availed will not be counted for the purpose of claiming the future exemptions allowable in respect of 2 journeys in the subsequent block.

Request a Demo for Expense

The quantum of the exemption – it is limited to the actual expenses incurred on the journey. The exemption is strictly limited to expenses on airfare, rail fare, bus fare only. No other expenses, like scooter charges at both-ends, porterage expenses during the journey and lodging/boarding expenses will qualify for the exemption. Click Here Resolve Leave

Other important points to note