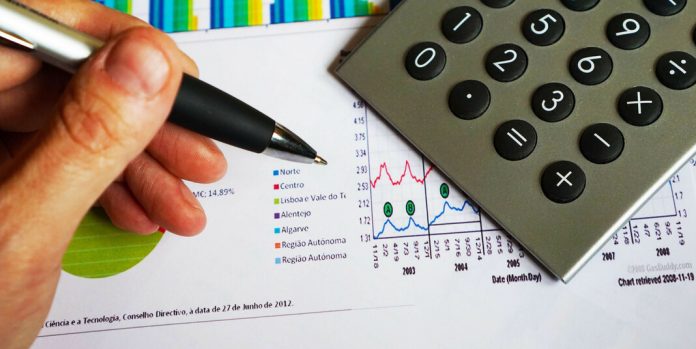 Whether we like it or not, students get rated in their academics through a GPA score, products get rated on energy efficiency, business for creditworthiness, etc. GST compliance rating is indeed a novel idea, even before GST is implemented in India.
GST Compliance Rating is meant to be a measure of how compliant business is with reference to his GST obligations. The scoring scale can be a point-based system from 1 to 10  where1 is the lowest rank and 10 is the best rank. These ratings will be made public on GST network which would bring in transparency and influence the non-compliant to become more compliant. The objective being to shift the business culture and practices from evasion and avoidance to willing compliance and getting recognized in public for good tax behavior. A rating of 10 to be one of pride and good public credibility.
GST Compliance Rating parameters are yet to be notified. The indications are that there would be the following parameters on which someone could be rated under GST

Benefits of a High Compliance Rating for fully compliant vendors are as follows:

Benefits to Government are as under:

The benefit of Investors are as follows:

It may also be prescribed on the GSTN website that purchasers should not purchase products from Blacklisted dealers whose names could be displayed on the GSTN website. In extreme cases, it may be prescribed that if a blacklisted dealer does not become fully compliant with 6 months of blacklisting his registration under the GST laws may be canceled.
Some of the disadvantages of a compliance rating scheme are as follows:

This being a new concept, every taxable person should be aware while dealing with a blacklisted vendor since the input tax credit would not be available to purchasers dealing with blacklisted vendors. Compliance Rating would also bring in increased transparency in the interaction between the taxpayers, the government, and the investors. Some of the unanswered questions which we must wait and watch are

It is recommended that the Government incentivizes higher compliance with a progressive scale of GST duty drawback or refund of say 10% for a rating of 10, 7.5% for a rating of 9 and 5% for a rating of 8.
GST rating as a concept is very welcome, although it is early days in GST implementation and the modalities would be eagerly awaited. This may perhaps be amongst the path-breaking the concept of making tax compliance information of business a matter of public domain.

Also read, GST implementation: Good, but not yet simple